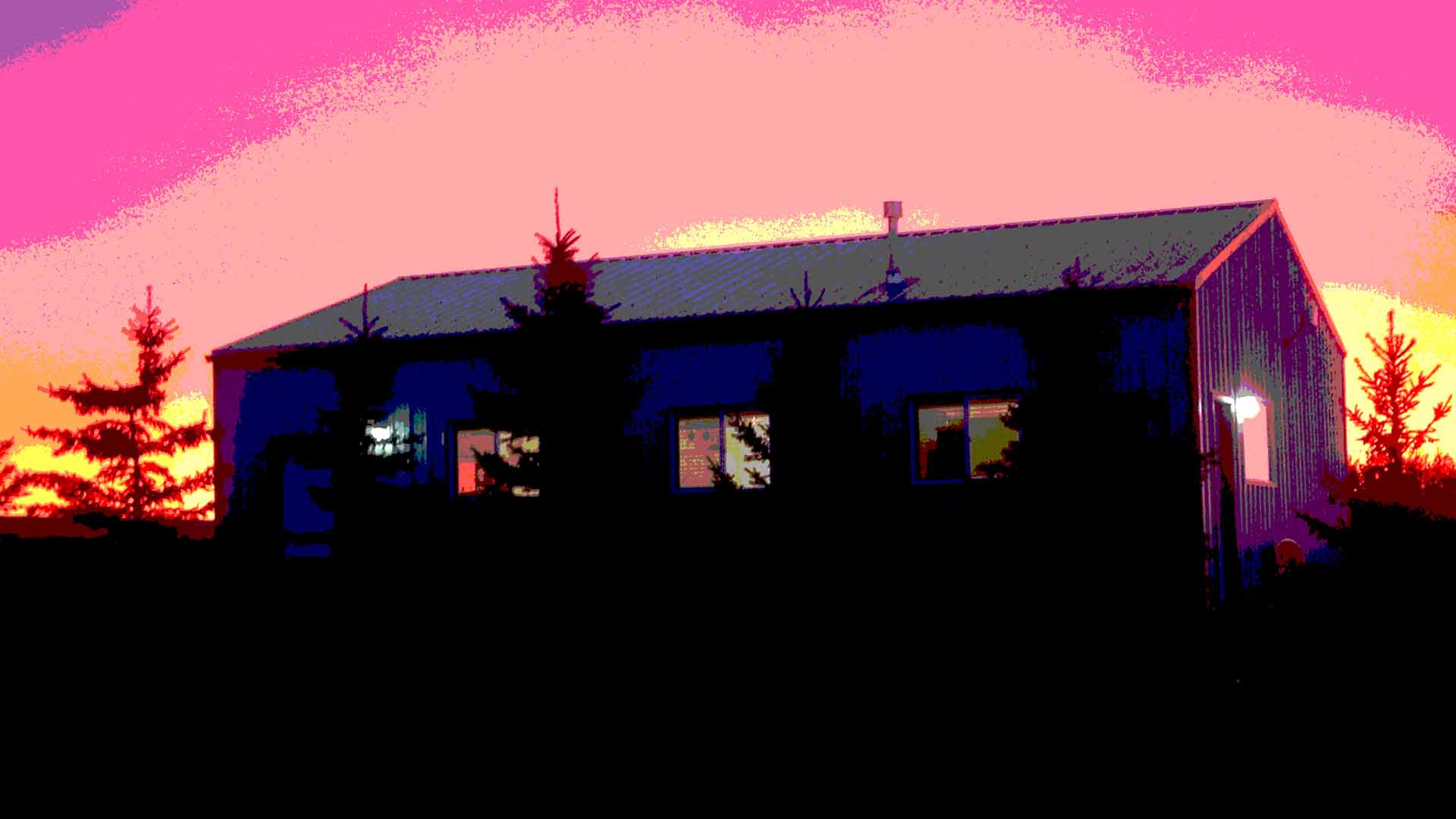 Chris Gregg brings a lifetime of experience with music to Tudor Manor Studios.  Chris is a musician, songwriter, studio technician and video-grapher. His talents enable him to offer a variety of services whether it is entertaining, recording in the studio, or putting your latest song together as a video

Chris was brought up in Newcastle on Tyne in the UK and first fell in love with the piano when he heard his uncle Max play Rudolph the “Red Nosed Reindeer”at the age of six.   Chris took piano lessons and has been involved with music most of his life, but did not get serious about it until he was in his thirties and became a fixture at the local piano bars on Vancouver Island.  Since then Chris has become proficient at playing keyboards, guitar, fiddle mandolin and most recently the banjo.

Having lived in Calgary since 1988 he has been involved with various groups and in 2016 built the recording studio after retiring from a long career as a piano technician. It is the realization of a dream to have a recording studio for the purpose of creating beautiful music for himself and for others.

Musician
A multi instrumentalist Chris’s primary instrument is the piano or keyboards but he also dabbles in fiddle, mandolin, guitar, banjo, bass and the Northumbrian pipes. Chris can do solo work or is available to play with other musicians.

Performer
He can play background music for a house party or a special events.  As an accompanist he plays piano for dances and sometimes accompanies singers.  Most of his playing is by ear.  He also has a band called Mercat Cross (Link) that plays for the Scottish country dance fraternity in Calgary and also Ceilidhs and weddings.

Composer and Arranger
Chris has a CD of original songs (It Ain’t Over Till it’s Over). He is able to put your lyrics to music, arrange your tunes with musical accompaniments and add instrumental breaks.

Chris is available for house parties, old folks homes, small events and possibly weddings. He plays a variety of instruments and styles of music. As a solo act his keyboards are the mainstay of his performance. Some of his styles include old time singalong, country, easy listening dance music, and a little classical if required.

He also is a member of the Celtic Band, Mercat Cross.

For bookings email Chris at chrisdgregg@gmail.com.